Any of you guys take the plunge and go for Premium? Have been thinking if i should as I think that all of us will need to get the expansion packs sooner or later. rage and rant please

I have premium. Huge waste of money, considering the bad state the game is in right now. Maybe it will become worth it if they ever fix the damned thing.

Biggest mistake I made. Look, the game is coming on now, but it’s still needs a ton of fixes. I wouldn’t if I were you, China rising is nothing special, just some dirt bikes and massive maps. I’d hold off and just buy the DLC’s that have different game modes.

I still haven’t played all of the CR maps.

I have CR. I would like to play the new expansion. (second assault)

Did you expect any different?

Why, oh why do I hold this false hope that someday they might get it right. Bleh.

They did actually take quite a while to get it right in BF3 - no-one remembers the pain and suffering we went through, the cries of anguish and the moaning about how the other guy should have been dead…

This sums it up perfectly:

So guys. Sorry for the “bump”…just wanna know if there any active servers for Premium?

We can load Premium onto our own server, sure.

What's it like to play a Battlefield 4 map that takes place at night? You'll know soon enough, when Battlefield 4 Night Operations releases in September 2015. Have a peek after the break.... 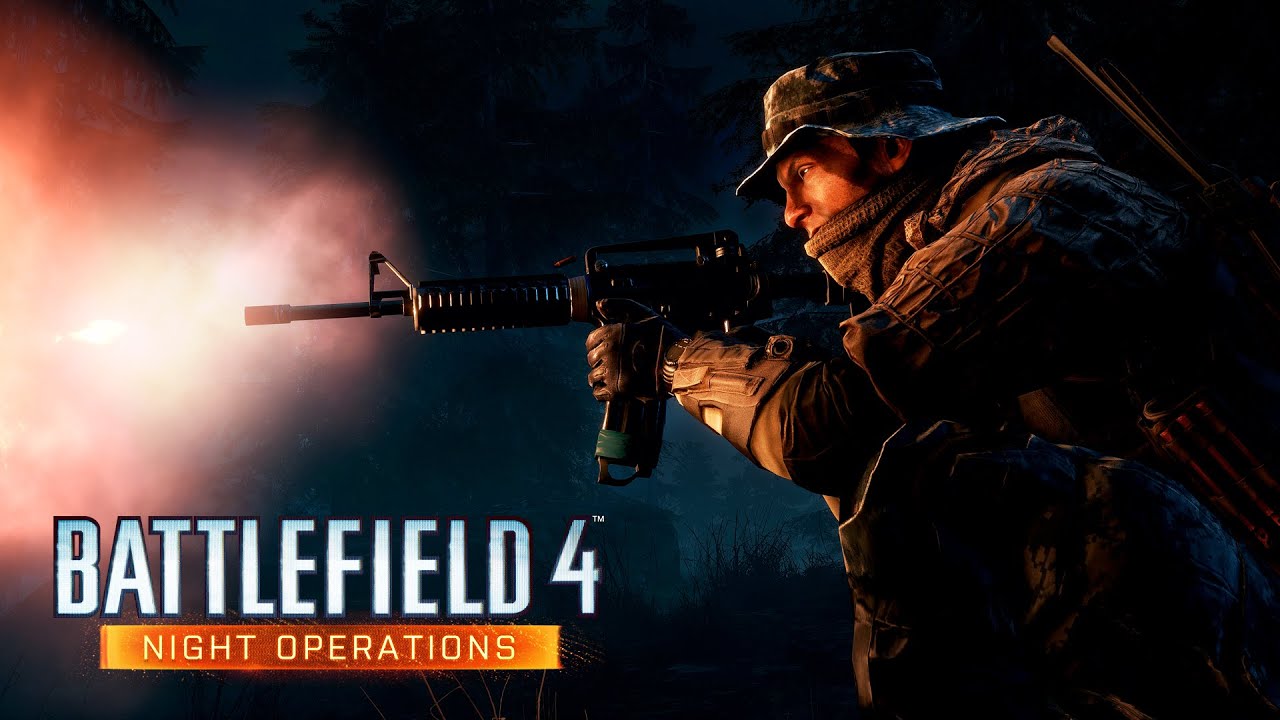