This is a feeler on who’s purchasing & who will be playing BF5. EA has stated that there is no paid for DLC & no premium pass. Monetization will come in the form of cosmetic items. Right now the standard edition is R949.95 and the deluxe version is R1149.95. However, it’s also available via Origin Premier for R199.95/month or R1,199.99/year.

Yeah, it’s $110 for us. Crezzy man. I’ll probably get it, although that has no bearing on you guys, since different regions and whatnot.

Overwatch is getting a bit long in the tooth, Just trying to get a feeler for a new muster game, so either BF5 or maybe World War 3 or if anyone else has some suggestions ?

Oh here’s World War 3: (it seems like it does have some teething issues and it’s early access)

I’ve got Origin Access Premiere, or whatever they call it, so I’ve got BF5.
Playere the Open Beta and really enjoyed it too.

I’m still on the fence about it, haven’t quite made my mind up. @teejo When I’m back on Aussie time again we could try and see how bad the lag is 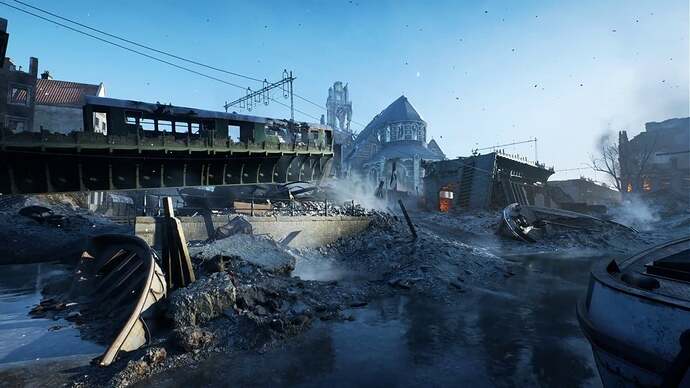 Watch the video to get a look at the multiplayer maps and learn about the battlefields of France, Holland, Norway, and Northern Africa. Battlefield V will be released on November 20 for Xbox One, PS4, and PC.

Considering both on sale in the long run

System specs are pretty hectic, this would eliminate a lot of people here.

I purchased it for R475, played for around 30 minutes, uninstalled it, sent back for refund. Pegs my cpu at 99% then just stutters. Tried a whole bunch of things, game just runs like a pig. I’m not going to baby sit it.

Using windows again just feels sluggish and bloated. Game ran like rubbish. Why did I expect Something different ?

In short, going to get my money back, uninstall windows, continue with Ubuntu and the games that run.

Systems Spec in case you say It’s a potato and that’s why the game runs like crap. 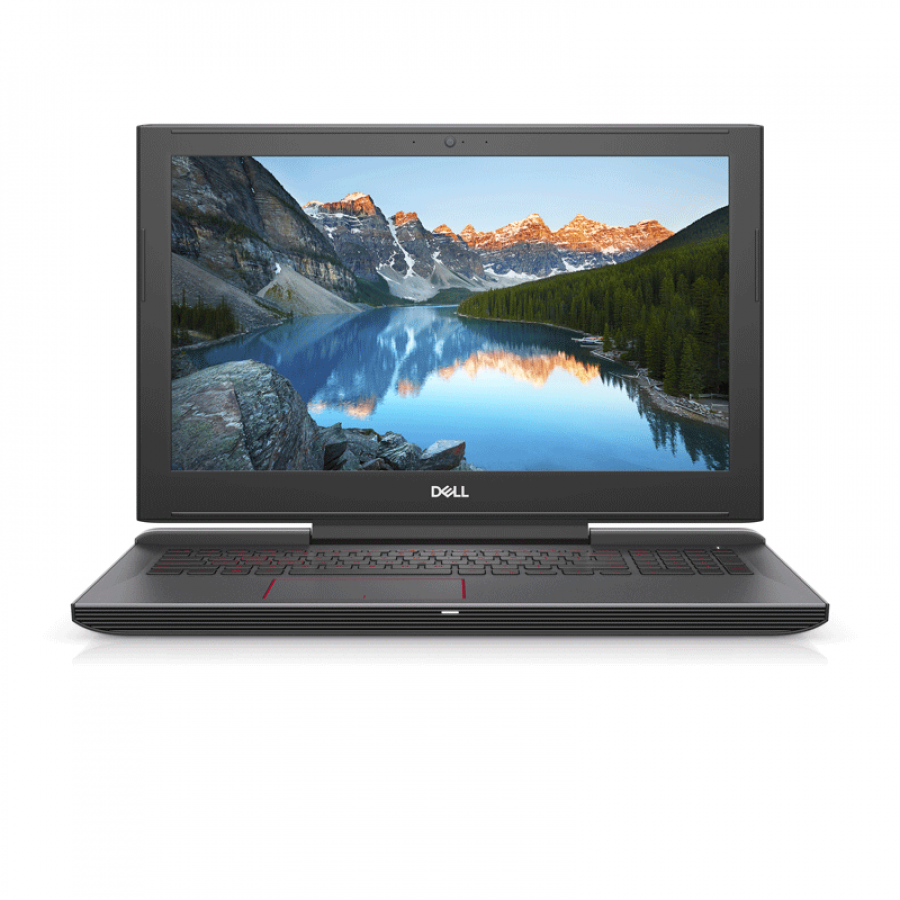 Origin has a sale till 11 January…

BF1> So I purchased Battlefield 1, when it hit it’s first sale, and after seeing how pretty it looked after they built it on essentially the Battlefront engine, but I had a hard time getting into that game. I just found the world war 1 guns rather boring and none of the maps really kept my interest. Also squad play was basically irrelevant.
This holiday I decided to finish the single player war stories and then uninstall the game. The single player was enjoyable if you completely ignore the bugs, from game crashes\freezing\artifacts to AI just standing there and the same cpu performance issues that seems to reoccur in the BFV single player which I didn’t see in multiplayer.

Also thanks to Uchi\TG I also realised that the new default FOV in all the DICE titles are set at swedish 55 aka FOV 74. Once I set Battlefield1\5 and Battlefront1&2 to FOV 90 it was a hole different game. I have actually moved up to FOV 101 because this seems to be my sweetspot before it looks like tunnel vision.

BFV> Concerning the multiplayer on BFV so far it’s been an enjoyable love hate relationship.
It depends on your squad. Having good squad mates that communicate and move together makes a big difference. Medics can revive everyone really fast and squad mates can also revive but it looks like the matrix in slooooooow motion which adds a fun tension element. Playing a chosen class is satisfying.
Overall teamwork feels like it contributes like slowing down\stop spawning and having medics reviving like crazy when close to 10 tickets that swings win\loose scenarios. Teams that don’t play together ends up in horrible losses and extremely frustrating rounds and chaos.
Team swapping is not possible currently and there is no balancing system so if people leave mid round and nobody joins it’s a circus.

People also rely on each other. The attrition system is based on you spawning with one medic badge and two
ammo pouches.
Once they are out you have to look for crates placed all over the maps or decent medics and support
player to restock you. This makes it difficult for snipers to camp alone in corners forever, unless they get assistance.
Spotting and marking enemies has exclusively been given to the recon class by using their spotting binoculars.
The game doesn’t hand everything to you on a platter and that makes it great.
Weapon balance still has some way to go. Snipers have to get headshots for insta-kill and bodyshots take 60 health. Other classes can attach scopes on weapons that render them semi automatic sniper like over long distances if your target stands still.
Configuring weapons and clothing items is a pain. In Westies video he covers that nicely. Currently you also cannot change some things like assignments if your loaded into a map.
Performance wise the game runs well. The loading screens are sometimes longer than I would like and between the five of us, 1 friend had serious bugs and freezing issues but after restarting haven’t had any yet. Also experienced a few occasional small artifacts, but weren’t game breaking. We have also experienced occasional LAG where characters jumped 10 steps back .

The available servers are usually 4-10 with all the game current modes as follows
Conquest, front lines, airborne , tdm, grand operations, breakthrough, domination.
Depending on my mood I have enjoyed most of them but TDM and Conquest is the least amount of concentration.
Beware though that grand operations disguises itself as conquest if you don’t read properly.

I miss BF3, but compared to BF3\4\BF1 this game has had the best launch for me performance and bug wise.
Marketing wise they messed up.

Cheaters are a problem though, since it’s still the frostbite engine. Aimbots in particular. For eg, I’ve been killed by the same guy four times in a row (being revived by a medic every time), him getting headshots every time with an mg42 in the space of a few seconds.

It’s pretty obvious when you have dudes with massively high kill counts and low deaths. Sure I’ll grant that it’s possible to do that, but not every damned map.

Yup always suspect.
Must admit on the local servers I haven’t seen such serious imbalances on kd etc but after I watched some video’s and it looks bad (I know I shouldn’t be surprised), still such a shame…

It’s definitely very prevalent on US and Aus servers.

Just all part of the online gaming landscape these days.