I’ve always been a bigger PlayStation fan, but this is a great selling point:

The Xbox 360 had a dedicated spot in millions of living rooms, bedrooms and offices for nearly 10 years, and during that time, players purchased massive libraries of games.

What they did was they created a software-based 360 emulation within the
Xbox One architecture. So, when you put your disc in the drive, we’re
actually loading up an emulator, and then we put up a little portion of
the Xbox 360 dashboard and you use that dashboard to launch into your
game

I like the stream feature. You can stream xbox one to windows 10 devices.

i can’t see the difference if there is one

It’s backward compatibility, not enhanced anything

Both the Xbone and the PS4 don’t have backward compatibility, now M$ have a solution that allows backwards compatibility with older xbox 360 titles.

It’s an amazing feat seeing as the hardware between the two xboxes are vastly different. 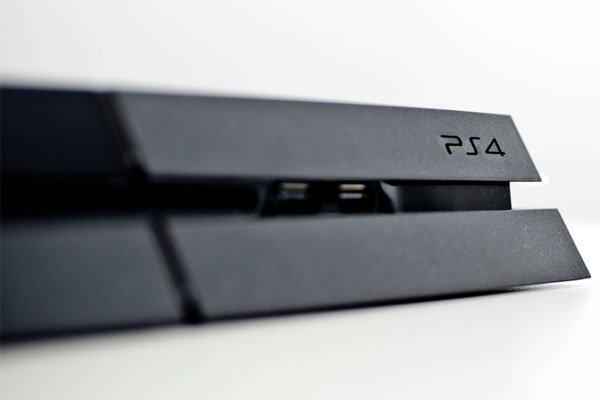 Digital Foundry discovered that Sony has launched PS2 emulation on the PlayStation 4.

Sony has launched PS2 emulation for the PlayStation 4, with a crop of old Star Wars games released as a bundle on the console, Digital Foundry reported.