I am keen on http://www.digitalcombatsimulator.com/en/ …

They also have add on packs and the one I am eyeing is this one : http://www.digitalcombatsimulator.com/en/shop/modules/dcs_a10c_warthog/

I think what is nice about this is that it has multiplayer and co-op.

The base game is free.

I’ve given it a try, but I found it to be quite complex. No harm in installing it and trying again.

This is the DLC Gas is referring to:

(And how cool is that steam onebox?)

I am downloading DCS and will get the A10 add on … but first, I need a new joystick. HOTAS will be nice but I do not have to $$$ for that at the mo.

I’m not gonna get the A10 just yet. Let me see if I can fly any of the free planes first.

I’ve never heard of these guys, but they come up on pricecheck.

I think you like it because it is a “Thrustmaster”??

I’d be wary of games where the DLC is very expensive. Train sim 2016 is like that. The game is only R95 but is virtually useless without the DLC which adds up to somehwere in the region of USD3000…

Actually, it’s on special for 70% off right now, hence it being R95. You get a fair amount included with it, and you will always have the latest version. I bought it back when it was still Railworks 3 (in 2011), and it has always upgraded to the latest edition.

This is the DLC I have with it. Haven’t paid for any of it apart from the base game. Obviously some of it is legacy though, so may not necessarily be included with new purchases.

You need to take those “reviews” with a pinch of salt. 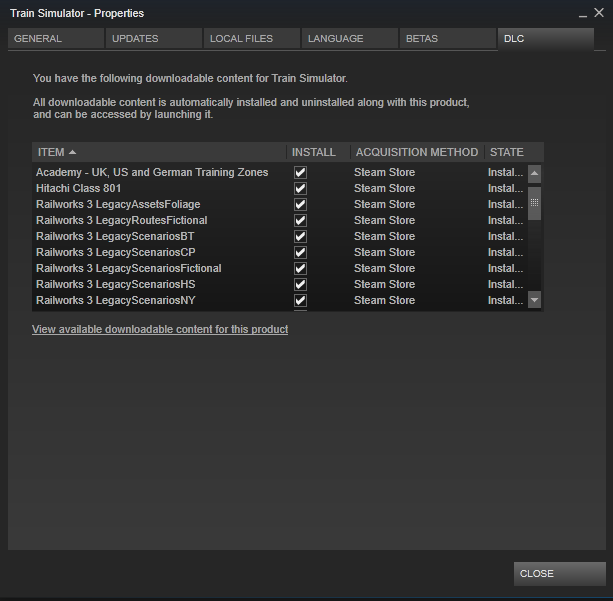 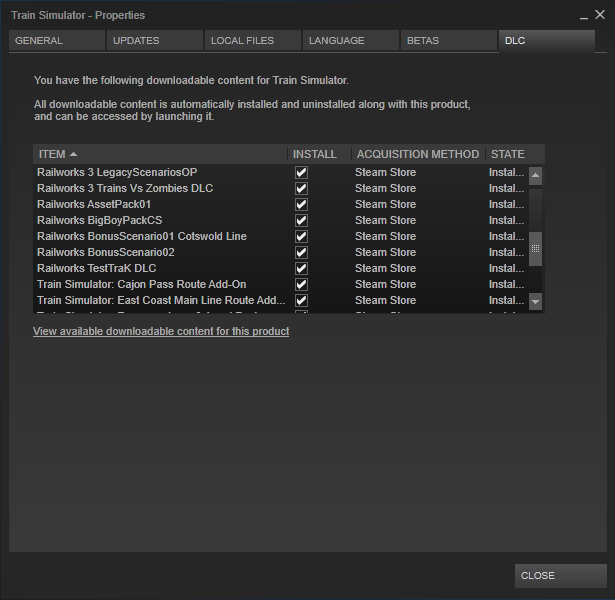 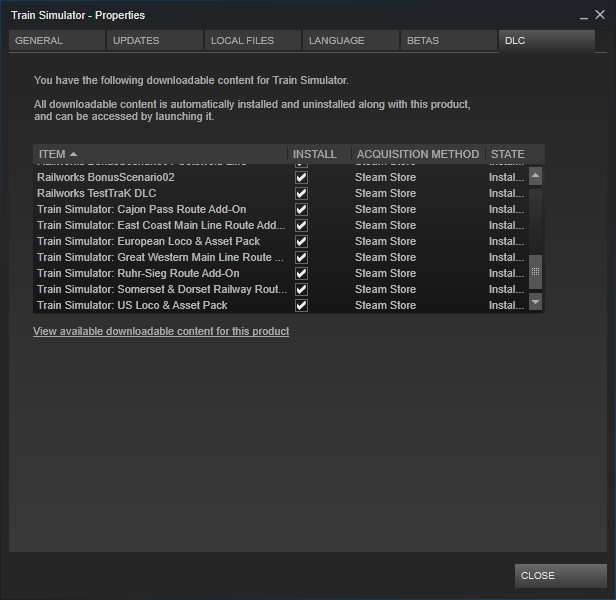 Base game is free, but check out the DLC’s @Darnit696 is spot on.
That much just for aircraft, no thanks. 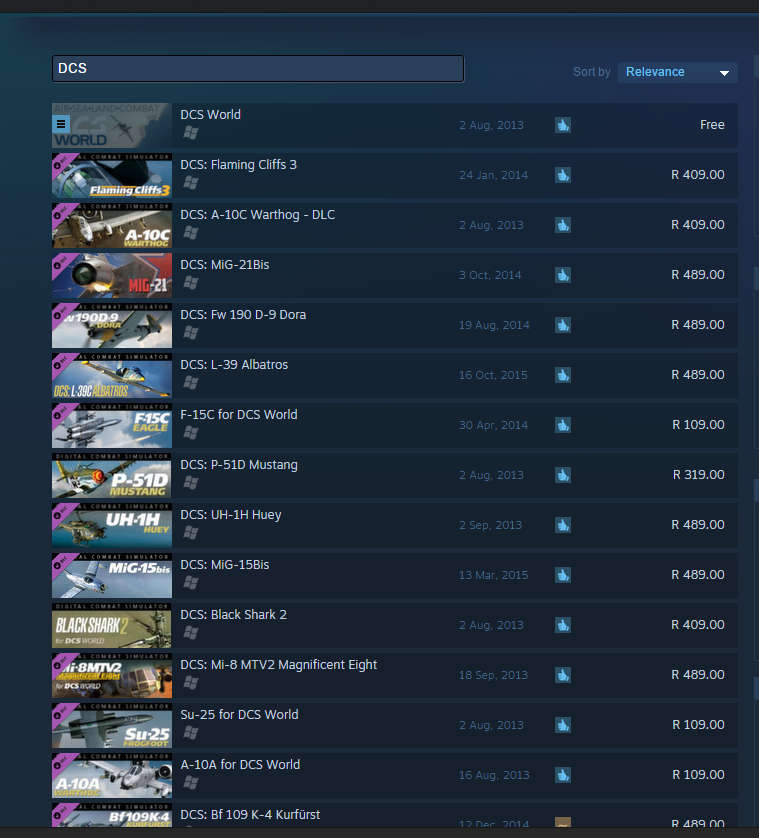 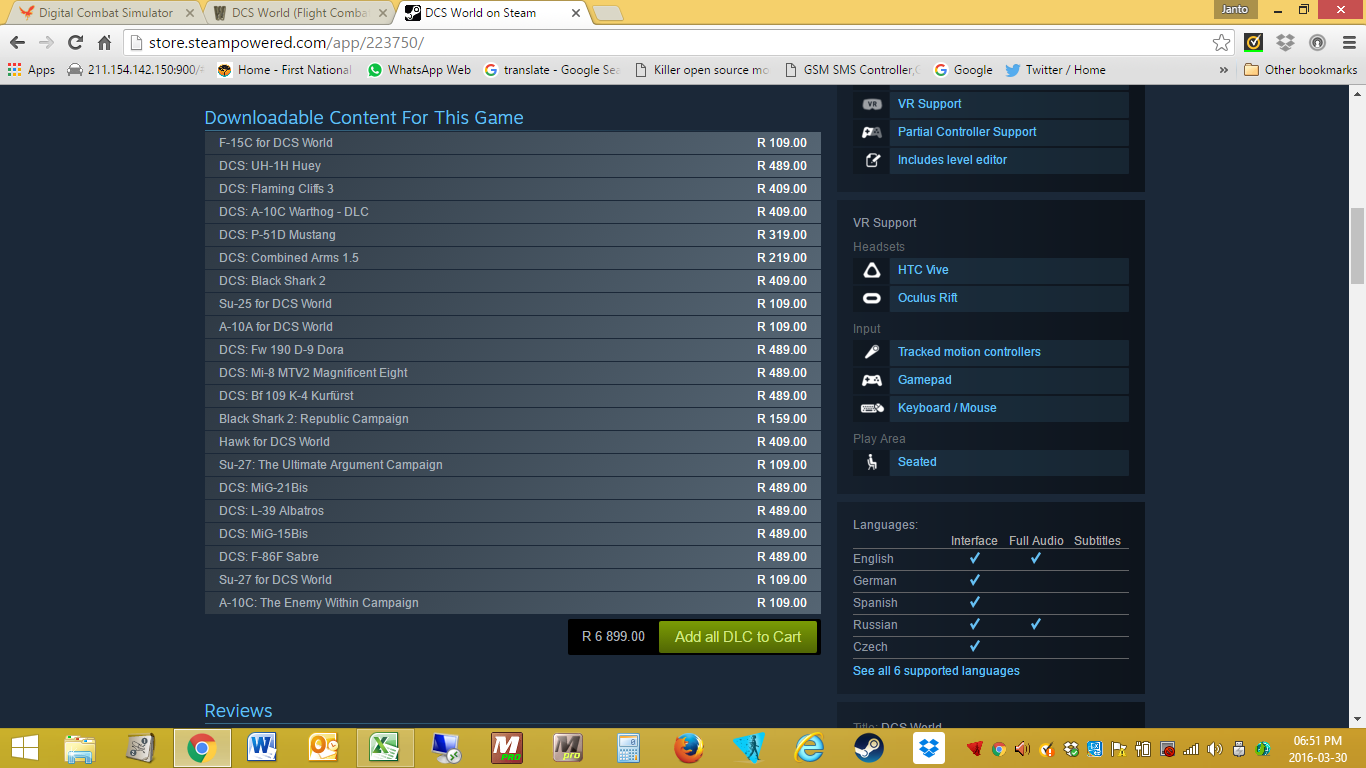 I rest my case. R6899 for all the DLC content. Thats gotta be some game.

I think you need to approach it from another angle … You are not going to play or buy all the DLC’s. You choose what you want to do - i.e. I am keen on the A10 pack but even just the base has some planes in.

We should ask @Wingers as he has the base and a DLC.

Jaaaaa, none of the DLC is absolutely necessary, unless you’re a fanboy of the specific plane, and you want to experience it in the highest simulated fidelity possible on a home computer. I’m not sure how the DLC factors in MP, maybe you can putter about in your WW2 prop plane while the rest of us zoom around in A10’s? I dunno how it will work, never played it MP before.

The DLC is expensive ja, but it’s also the best simulated version of that plane that you can experience in any game on the market today. These DCS guys go to insane efforts to make the plane as realistic as possible, physics, interior, operating procedures, the works. So I don’t think they anticipate people will just go and buy all the DLC, people probably spend years just on one or two planes, getting to know it better and better and making the simulation more and more realistic as they learn it until they can just about fly the real thing.

How is the A10 simulation?

Pretty complex. Even in Arcade mode it’s not just get in and go. You’ll still need to RTFM.
I haven’t played in a looong time though, last time was when DCS world was still only stand alone and not available on Steam.

Played a bit last night, it’s a fantastic sim. Just a pity about the expensive DLC.

I dont like the base frogfoot, I really enjoyed the TF-51D. Took me awhile to figure out how to start the darn thing!

You don’t like the frogfoot because you can’t understand why the Russian alerts are yelling at you.

I hate getting yelled at in a Russian beep. Guess it’s this time: 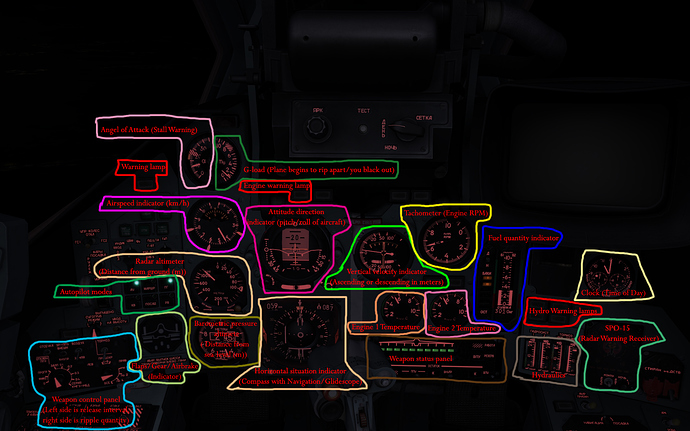 Time to buy more monitors people. Here’s what I see:

I don’t have space for another monitor

Custom mission we are working on, nice for training.