In this genre, the only thing better than GTA is the next GTA!

I hope the PC version gets GTA Online, it’s fantastic. I’ll buy it again for PC.

Yep it will be available on PC as well. Apparently with more enhancements to ad. Oh and you can transfer your character from the 360 to boot. 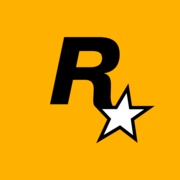 Grand Theft Auto V Coming this Fall to PlayStation 4, Xbox One and PC -...

who are the ps3 gamers that are actually still playing this? I got my copy today. Can play on the weekends. 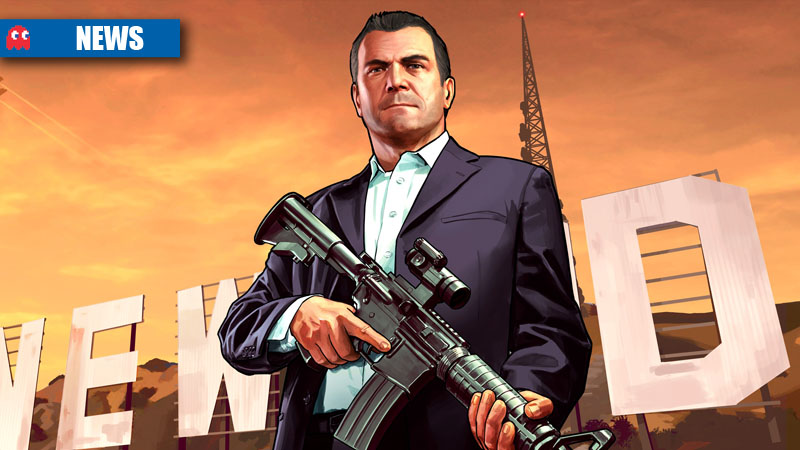 Play GTA 5 in first-person mode thanks to this mod

Grand Theft Auto 5 like you have never seen it before

scratch that. my laser packed up I found after months of not gaming on any discs. replacement ordered. will be a week or so.

I’ve got it on xbox.

Not fully confirmed yet, still just a rumor, but @InsanityFlea, this would make me ditch my GTX460oc for something AMD before it releases. 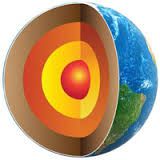 Why is that? Im not having issues with mine so far.

awh yissss! I love mantle, this is awesome news.

Look up, been posted

Silence! I posted again, for reference.

Can you tell I am excited for this game?

I finally replaced my blueray laser and its all up and running again.

Played 30min and all though the gameplay is a lot of fun I have to ask: Whats up with all the swearing?

It’s a way over the top.

I don’t understand why these developers just don’t get it.

Rule no1 for all media (movies, games etc)
If you use excessive profanity you will sell less.

Rockstar would literally double their sales if they had a feature to silence the swearing.

Same goes for battlefield from what I heard.

I play it now on mute with subtitles on.