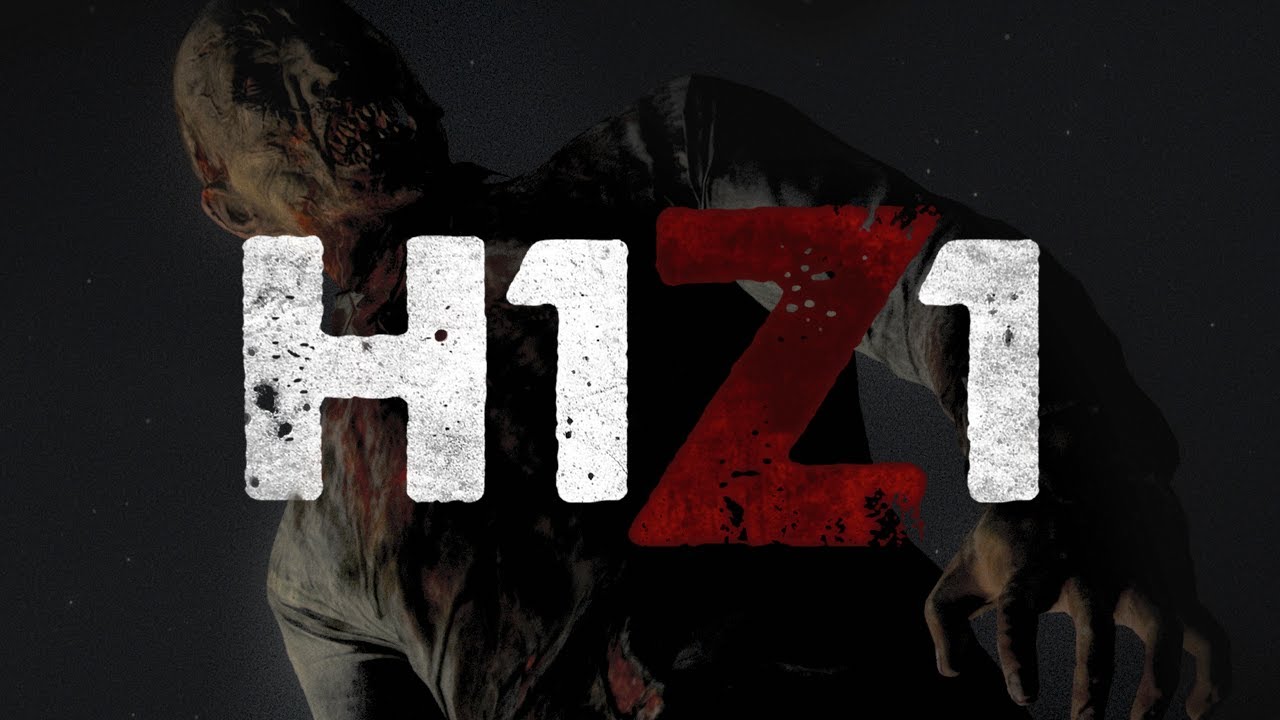 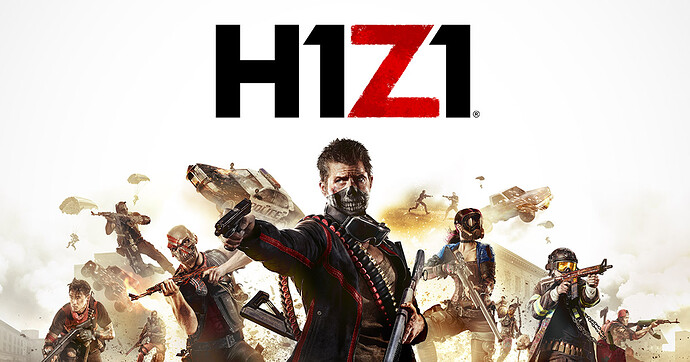 H1Z1 is a fast-paced highly competitive battle royale shooter where players grab weapons, drive vehicles, and run-n-gun with the goal of being the last one standing.

I’m so sick of DayZ. I’ve played both the standalone and various mods.
Sure, PvP is a pain because of idiots who just snipe and kill and snipe and kill.
But also, the engine is absolutely rubbish. I can’t believe anybody actually enjoys an FPS-style game on the Arma II engine.
It’s terrible.

If H1Z1 is running on a very good engine, I’d say it’ll probably be a blast.
But the zombies get tiresome after a while.

Arma II is an FPS?

“FPS-style” referring to DayZ.
DayZ is all about gun fights, don’t kid yourself.
Whether you’re culling zombies or defending yourself against other players, there’s plenty shooting.
It’s extremely frustrating because of the engine.

Early Access is worse than pre-order. There is no guarantee that the game will ever be finished.

By the time it is finished you’ve lost interest.

Just Survive - Just Survive is a post-apocalyptic survival game that immerses you in a world where humanity is fighting to take back control from the zombie hordes. Scavenge for supplies, craft items, and build Strongholds to protect against dangers,...

Putting this title on my “couldn’t be bothered list”

Yeah there’s a lot of butthurt on reddit about this.

r/pcmasterrace - PLEASE DO NOT BUY H1Z1. The developers flat out lied in...

Just one of the few threads I’ve seen.