Treasury has published new electronic services regulations, detailing which digital products and services will be subject to 14% VAT come 1 April 2014.

The regulations have been published by Finance Minister Pravin Gordhan for comment, and follow the proposals he made in his 2013 budget speech to impose VAT on foreign businesses who “sell e-books, music and other digital goods and services”.

The regulations are called the Electronic Services Regulations and come into operation on 1 April 2014.

In terms of the regulations, the VAT will apply to any supplier of electronic services from an “export country” to any resident in South Africa, or where payment is made from a local bank.

What exactly will be taxed? The list below details all digital goods and services which will be impacted, according to the regulation document:

internet-based games, including any electronic game or multiplayer role-playing game;
interactive games, such as games of chance, where the result is influenced by the skill of the player;
electronic betting or wagering.
Information system services

Which refers to technical support relating to

Any subscription service to:

Following the initial proposal for a digital tax, Gerard Soverall, PWC ‘s head of indirect tax, said that, considering the revenue generated by large online retailers, governments are losing out on large amounts of VAT.

“It is a profit issue at the end of the day. VAT at 14% in South Africa is a material number in your profits so online businesses will pass that on [to consumers]. There is not much doubt in that,” said Soverall.

Soverall argued that, even if the 14% SA VAT is passed on to consumers, digital goods are still likely to be more affordable than the physical equivalent purchased in brick and mortar shops.

Really? That obvious? It’s too early for april fools.

Now a subscription to ESO is really off the cards

How are they going to enforce this? Will we be forced to pay VAT on all international purchases separately? surely the overseas vendors couldn’t care about VAT for SA and wouldn’t implement any type of tax system?

How are they going to enforce this? Will we be forced to pay VAT on all international purchases separately? surely the overseas vendors couldn’t care about VAT for SA and wouldn’t implement any type of tax system?

Don’t think they’ve thought that far ahead. Maybe they’ll make it our problem by getting us to submit it on our tax returns. I love how they added a whole focused section on education. Not trying to dumb down the nation my ass.

I’m curious to know exactly what cost online purchases has to our goverment. Surely that’s the reason for tax? To pay for infrastructure? We already pay tax on our internet connections. On what grounds are they taxing us for this? 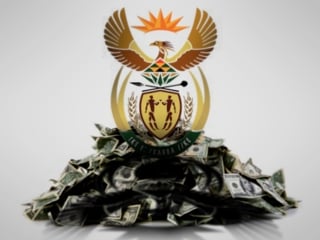 Guess where your “broadband taxes” are going

They’ll be watching transactions on your local bank account.

Well, we are not alone. 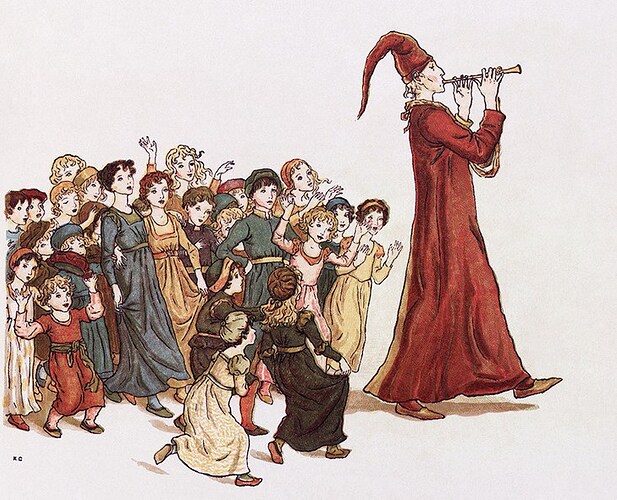 Steam prices are about to rise in the UK, just like here

But yes, it’s going ahead.

Steam will have a locally registered VAT number it seems, that’s how they will manage it.

How will they do ESO subs? hmmmm.