This is going to be a small wiki for no mans that gives helpful tips and advice on getting units , better gear and other ships/space things

For those of you not in the know, Units are the “units” (hah get it?) of currency in the universe and while there are many ways of getting them by either exploring and discovering everything on a planet, finding rare or exotic resources or Space piracy.

1.1:Exploring
Exploring and discovering things on planets can get you lots of units along with various rewards from places on the planet but the main thing you want to do is use your analysis visor to do what it says on the tin. you can analyse everything from the smallest rock that can give you iron to the biggest tree or animal and just scanning them can give you about 200 units. you can also rename everything you scanned to what ever you want (except anything vulgar) and then hand it in, the rarity of the type of thing you find and its size can influence the amount of units you get but if you discover a set amount of creatures and/or rocks that can be found on the planet and most of the significant location beacons on the planet then you can also get a large reward, also depending on the size type and biomes of the planet.

1.2:Mining
Since there are over 18 quintillion (basically alot) planets there are bajillions of ore deposits to be found you can make lots of money, even on the most common of ores. The ores you will most want to get are the neutral types like Gold, Emeril etc at most about two stacks of 250 will get you 100K+ units so some times getting the biggest ship and getting rid of almost anything not useful will get you lots of space to mine with on planets or you can mine the thaumium asteroids that can be found just above most of the planets.

1.3:Piracy
Piracy is most likely on the the most difficult and most rewarding things you can do in any space exploration game, you need the right timing, target and ship to pull it off. The easiest way of piracy is the run and grab which is when you find some large freighters orbiting near a planet and you hit the storage areas on the ship and fly by, grabbing the items and then pulse jumping out to the nearest planet, the amount of units you get is entirely reliable on what you get and so is considered very risky.

1.4:Scavenging
The other way to make money is to scavenge the resources that can be found in crashed space ships on planets. the way to find the ships is to find the orange pillar beacons and look for transmissions that will lead to to buildings where you will be able to decode co-ordinates to find the ships. 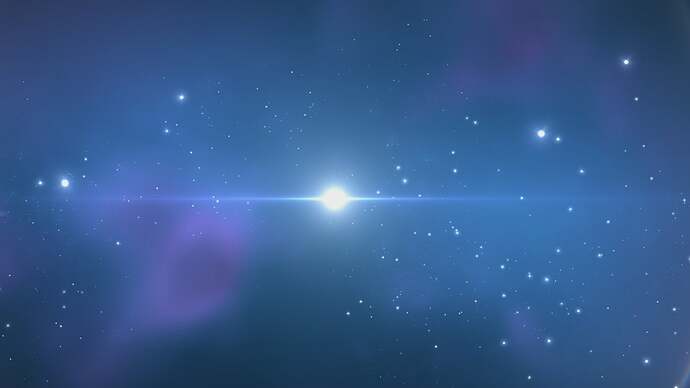 Just found this funny. I dont have an opinion on the game since I don’t have it.