So they revealed the Lumia Icon for everyone that isnt on Verizon last night, its looking like an awesome phone.
Im really considering this for my next upgrade, will run winph 8.1

The smartphone is powered by a Snapdragon 800 SoC and runs on the freshly announced WP 8.1.

Check out those specs! its right up there with the top end phones.

Another reason not to get a Windows phone - cannot do USB tethering.

What is this USB tethering you speak about?
I think the last time I needed that was about 5 years ago…
Im still not 100% convinced that WP is the way to go though, if Nokia made an android phone I would be all over it.

I love my WP, only thing I miss is VPN. (which is coming in the next update)

With that crazy hardware I can’t begin to fathom how fast it will operate. WP8 on a dual core is miles faster than any other phone I’ve used already.

@teejo have you updated to windows phone 8.1 ?

I will when it’s available.

ah okay thought you maybe use the developer preview.

I know a bunch of people using the dev preview and its stable from all accounts.
They all recon they wouldnt be able to go back. 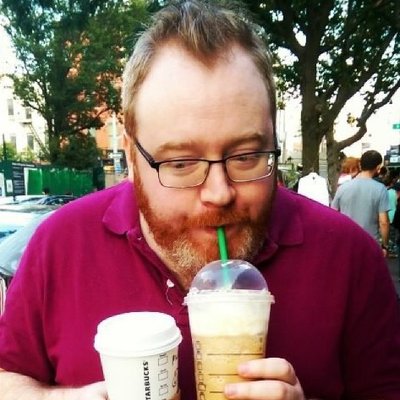 so much hating on OS/2

WP8.1 blows them all out of the water.

New dev patch on friday, fixed the battery issue on 8.1

Dear windows phone, WHY, oh WHY must you change my windows 8 theme to the one I selected on my phone?

oooh guess what? it works the other way around too. Set a theme on the PC since it has way more colours, and boom, it replicates to the phone. So I have a colour that’s not on the phones menu. Guess it’s not THAT bad.

Blugger. I dropped my oooold HTC Desire HD that I was using as my “work” phone, and now the screen has a whole bunch of dead pixels. I checked my Nokia contract, and it seems I’m due for an upgrade, so my Lumia can become my “work” phone, assuming MTN hasn’t locked it (Do they still lock phones?), and I’ll get a new phone. I could go for the Lumia 930, but I’m iffy about getting another Windows phone, especially since it’s a tiny bit larger (albeit thinner and lighter) than my current 920. Still not sure about an iphone, but that is probably out of my budget somewhat. I’m leaning towards a Samsung Galaxy S5 (probably mini).

What do the sheeple think? (Note, as a sheeple, I am asking other sheeple) 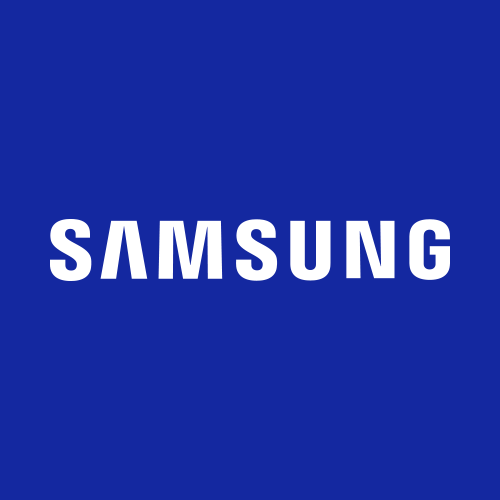 From photography inspiration and productivity tips, to gaming tricks and fitness goals, these stories will inspire you to do what you can’t.

and from a third party…