For those of you who don’t know much about this particular game, and may have just heard about it. It is a new team-based shooter from Blizzard. Yeah, them of the World of Warcraft thingummy.

Meh. A team-based shooter you’re prolly thinking. That’s what I thought, too… until I got the game (with some very heavy arm-twisting from @Skeeb23 (Ok really, no arm twisting required)) .

Seriously, over 15 million players shouldn’t be too horribly wrong.

I suggest taking a look at the website (click the logo at the top of this post), and watch some game play videos, although watching is far different from actually playing.

If you get the standard edition directly from Blizzard at E39.99, don’t bother falling for the Origins edition (nothing to do with EA Origin), it just has a few extra skins and addons for blizzard games you probably don’t play anyway). It also seems it’s only the Origins edition that is available from 3rd parties for some odd reason.

Purchasing the game doesn’t restrict you to playing in a particular region. Although my account is Europe based, I’ve been playing in the Americas region with Skeeb and Rhavin. The only thing that is a bit stupid (but this applies to Battle.net, not Overwatch), is that your friends list is region specific, doh.

Now that you’ve read this far, you begin to realize that I have your arm in a vice-like grip… and the twisting has already begun. “You vanna play Overwatch, don’tcha? Don’tcha?”

(It’s only a 6.5Gb download… not including the battle.net launcher if you don’t have that already) 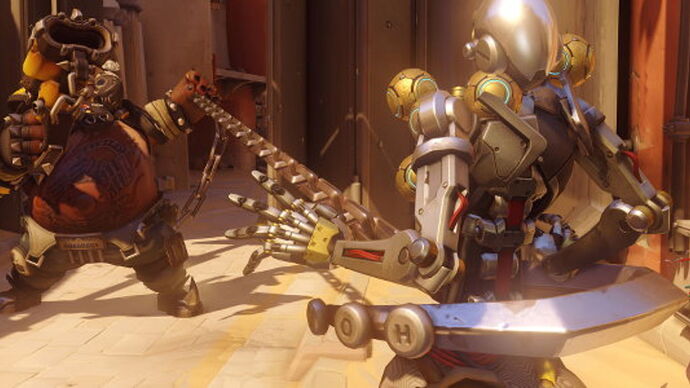 Blizzard are rolling out upgraded netcode for Overwatch [official site] across the world, and you'll likely find it's l…

So no-one has fallen for Overwatch yet? You’re missing out!

I honestly thought it wasn’t the type of game I would play, but I must say I’m enjoying the heck out of it.

This is also not one of those games where you feel like everybody is hacking all the time. In fact, for the very first time (at least, for me) last night, we came across a team where we felt things weren’t quite right with some of the other players… and you know what? We just left the queue after the game and re-joined it to get a fresh bunch of players, and although we got owned in other games as well (and did our own fair share of ownage), it didn’t feel like it was because the other team had an unfair advantage.

If you were wondering, you can have up to 6 players on a team.

After every game, Overwatch selects a ‘Play of the Game’, and during the end screen, the video clip is played for all participants. If you earn a play of the game, it gets temporarily saved to your session highlights. Highlights are automatic personal “Play of the game” clips that the game will keep track of during your gaming session. It only keeps a maximum of 5 highlights at a time, discarding older ones as new ones come in. The highlight clips are discarded every time you quit the game. At the moment it is not possible to export the clips without a frame capturing utility (which is at least built in to Windows 10 with the Game Bar thankfully). Apparently Blizzard will be adding a method to export highlights in some future build.

Here is a play of the match I got a bit earlier today vs AI. I’ve been playing vs AI so that I can try out the various characters.

For reference, we have:

I still vote for this to become the next muster game.

I am having a look at it after hearing about it from Matt - just have to then probably buy 2 copies so that Luke can also join … is this really something we could potentially use for muster ?

The only flaw is that it’s 12 players per match.

Not going to happen for us this year though 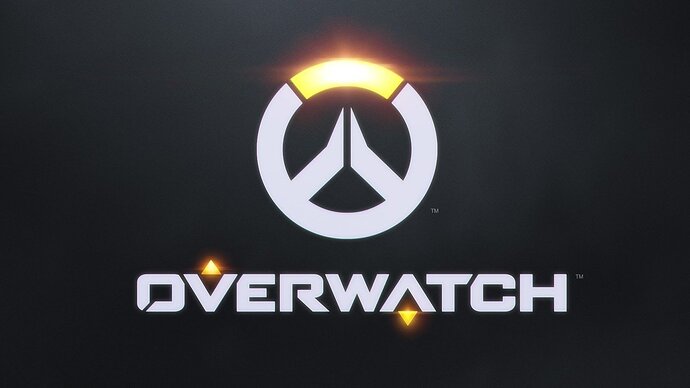 Tonight was our very 1st 12 player muster, very enjoyable thanks everyone. Not a single person complained about any glitches or something broken or lag, many 1st’s!

I did get severely annoyed at being routed at one point.

Did Rha-veen play as well?

Nope, not that night.