Project CARS is a racing video game series developed by Slightly Mad Studios and published by Bandai Namco Entertainment. The franchise was introduced in 2015 and received a sequel in 2017, followed by Project CARS 3 in 2020. The first video game of the series was initially released on 6 May 2015. It was available on Microsoft Windows, PlayStation 4, and Xbox One. A complete edition, titled Project CARS Game of the Year Edition, was launched on 6 May 2016. The game was generally well received up...

This is one for you hardcore racer simheads, like me. This game is set to trounce Drive Club (PS4) & GT6 & Forza (XB one)

I am a forza nut on X360 but it’s time has come. I wont be purchasing an XB one either (that micro transaction scheme killed it as well as the price), I’ll be sticking to the PC platform.

The good news is that there WILL be a PC version and I will be buying it. I’ll have to somehow route the display to my TV and get a wheel. I have a whole racing chair setup effort, which is linked to the XB360 at the moment. 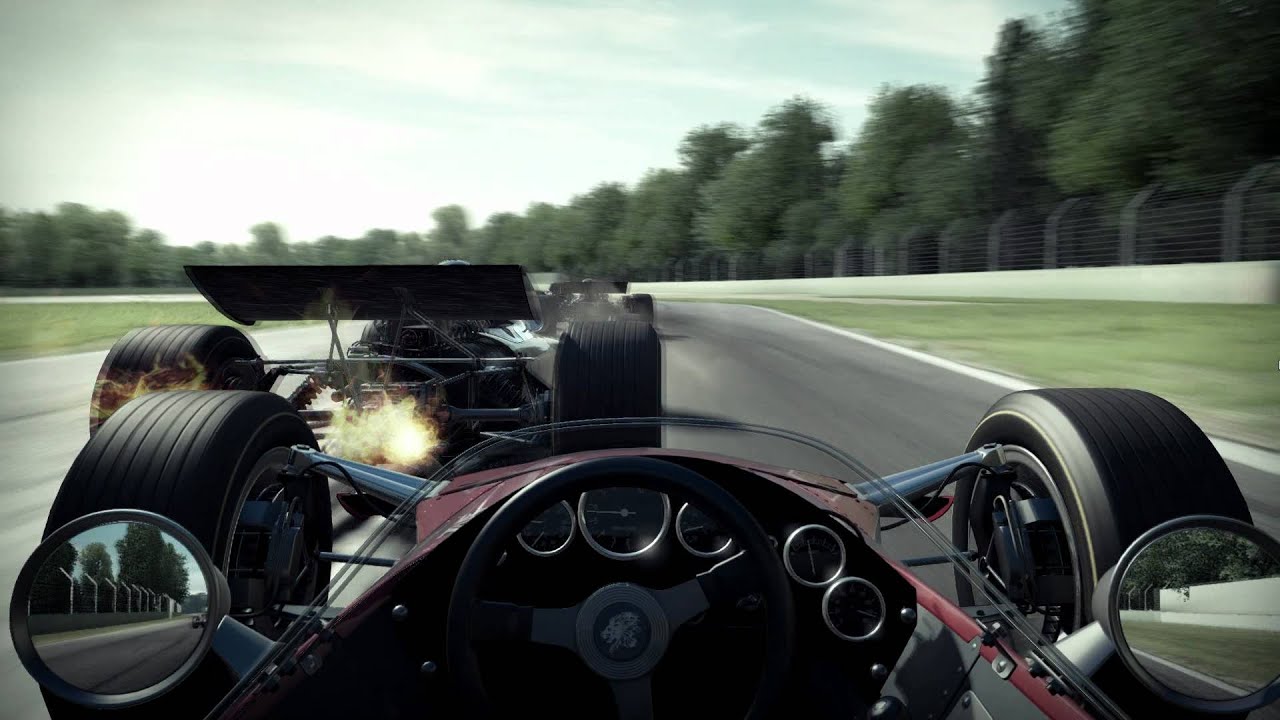 Looks VERY good.
I hope it doesn’t suffer the same fate as Live for Speed did.

They have another trailer:

I’d better start looking for some deals on the Logitech G27.

It’s now up for pre-order on steam:

It seems if you’re an AMD graphics user, don’t bother with this right now. r/pcmasterrace - Mark my word if we don't stop the nvidia GameWorks...

Current settings VS raptr recommended settings for my card:

15.5 drivers for AMD are here: http://support.amd.com/en-us/kb-articles/Pages/latest-catalyst-windows-beta.aspx