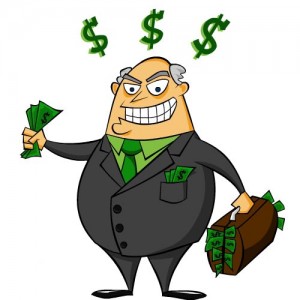 Sniper Elite 3 keys have been illegally revoked from 60+ retail outlets! The developer claims that they are 'stolen' keys, but we think otherwise.

Essentially, Rebellion (developers of SE3) have blocked slightly over 7000 keys sold via 3rd party retailers. Rebellion claim the keys were stolen and sold illegally to online retailers - 60+ retailers, including Green Man Gaming, have been affected. Some of the retailers - like CJS linked above (who are NOT affected by this issue), are claiming that Rebellion are pulling a fast one because they don’t like the fact that the keys are being sold at lower prices.

This should be an interesting