Anyone here planning to purchase Squad or already have it?
I have it and it would be great to join fellow geeks.

They recently spoke out and said they are aiming for a middle ground between Arma & Battlefield.
(Sauce: http://www.pcgamer.com/tactical-shooter-squad-takes-early-access-by-storm/)

Here’s some more info on the game.

Squad is an online, team-based military experience where high levels of teamwork and communication are crucial to success.

Built from the ground up in Unreal Engine 4, Squad pits teams of up to 50 people against each other in intense modern day combined-arms combat scenarios. In this realistic environment, the flow of the game is dictated by the players, with organic and emergent gameplay reigning supreme. 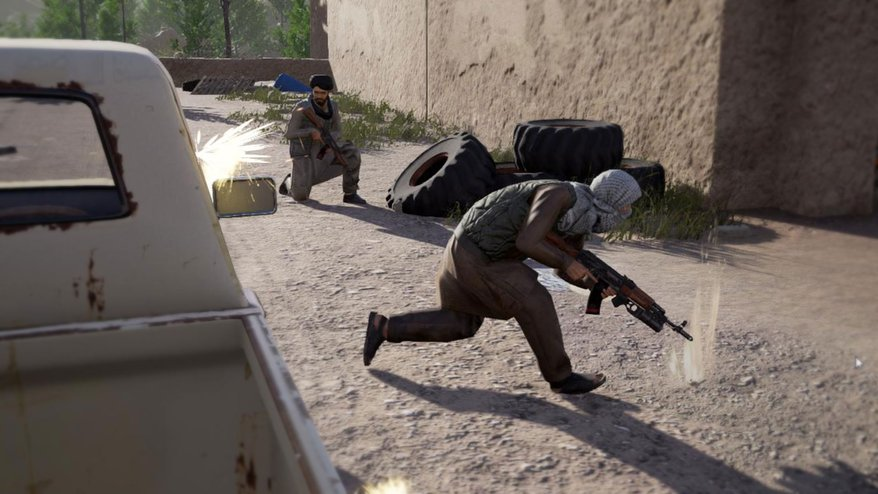 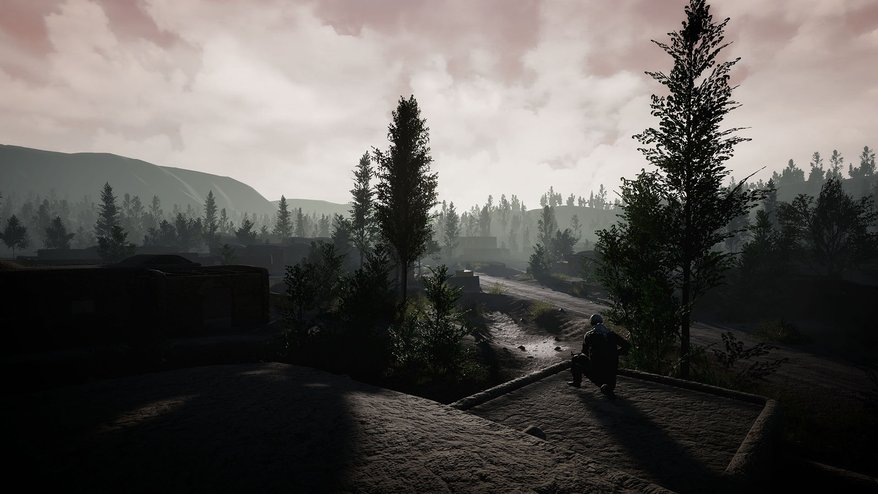 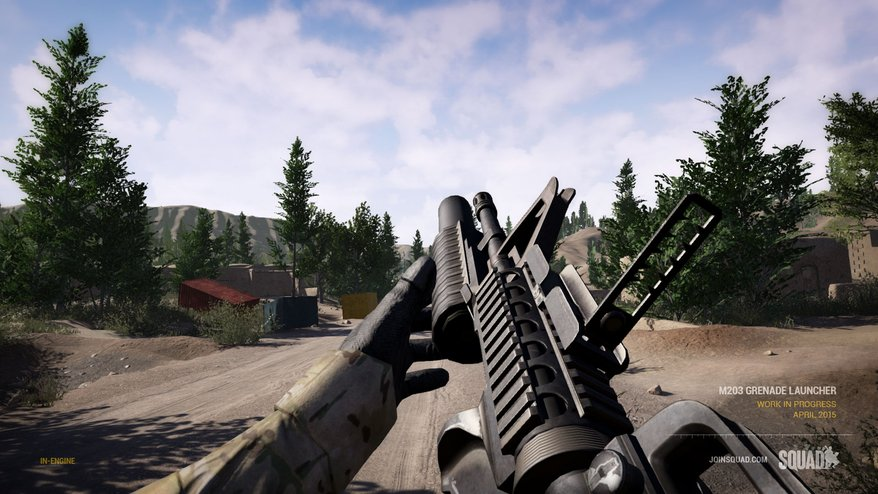 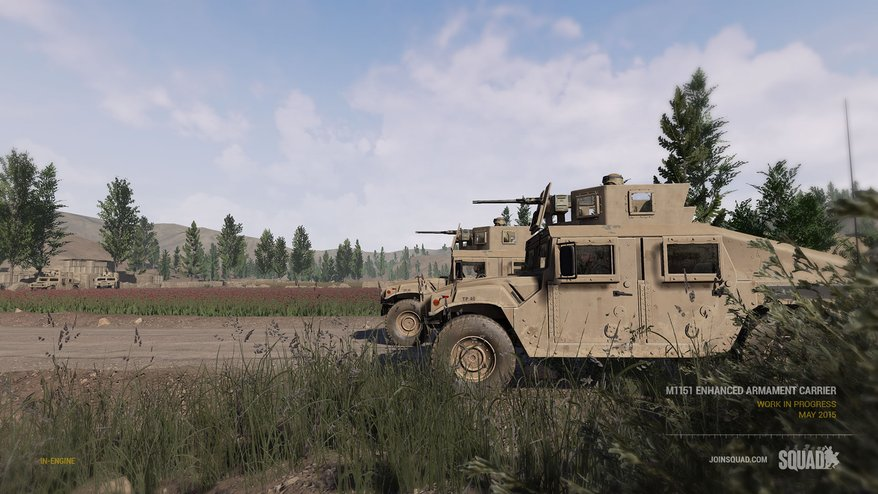 It’s on my wishlist.

I’m hoping it’s going to show up in the steam sale, but even if not, I’ll bite the bullet (so to speak).

I’m keen to get this, if enough of us will play it.

So…any Geek reviews? I heard it was much like Project Reality, which @Drusky will love.

We would but … no ZA servers yet.

Currently it’s more like a faster version of Arma.

I have it. It’s pretty cool. There are in fact 2 ZA servers to my knowledge, one in JHB and one in CPT. Saying that, EU servers are very playable, lag doesn’t really play a part unless you’re connect to the US or AU.

Game is good, it’s all about team work, communication and objectives rather than jumping around corners for mad spraydowns.

Can recommend. However, maybe wait around till mid 2016 as that is when the devs said it will be on special to co-incide with the release of vehicles, as R400 is quite steep for an early alpha. Although, all things considered, it is probably the most polished alpha I have played thus far and it is very playable in its current state.

You’ll need to get a better Mac