The Stomping Land is a multiplayer survival game about living in a world with dinosaurs.

The Stomping Land game is currently under development

You are a hunter and a scavenger. You survive in a world with dinosaurs, and if any one of them catch you, they will end you in an instant. In fact, you can’t kill most dinosaurs with ease, and the ones that you can don’t provide plentiful amounts of food. It’s the large ones that matter. The ones with bone crushing jaws and skull smashing tails that roam the island and fight each other, who provide the food you want. It’s up to you to find methods of surviving for as long as possible, so you can tame these creatures to protect you from the relentless threatening engagements. 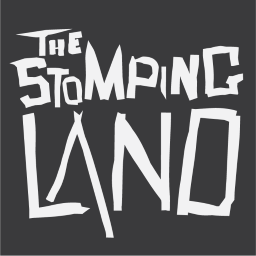 r/thestompingland: The Stomping Land is a dinosaur survival game previously found on Steam.