Like all EA games … Advertising is awesome. Traillers just want you to get in and play BUT … you have to get around Origin first.

I saw some dodgy hitreg in the 1st video, dunno about you guys ? use youtube controls and slow it down.

well it is pre-alpha

In other words, ready for release, according to EA.

Pre-alpha or not, how can you build a FPS when you haven’t got the hit detection and actual shooting part of the whole genre working correctly, surely this should be the very first working system of the game. This happened in BF4 on release and still continues to happen in BF4.

Gonna be the same old netcode written by some retard, not gonna be worth it

The videos posted looks amazing though. 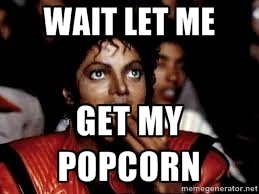 Oh come on, you know you’re going to get it…eventually.

When it’s free. Mind you even then you have to ask yourself, why would they give it away for free?

Is that zeppelin a metaphor perhaps?

Is anyone going to spring R 850 to get this? I’m not, unless it’s destined to become the next muster game. The only reason I’d buy it is to murder you lot.

At this point I’m waiting to see what happens. I know Flea has pre-ordered it (at least I think he was serious when he said he did), but I’m very iffy about pre-ordering another EA/DICE game.

Oh hell no. The last title I bought from EA was Battlefield 4 and that was a big mistake.

Definitely not getting this on pre-order, or post-launch + 1 year for that matter.

By the time the bugs are dealt with and the game is actually fit for release, it’ll be R199 and they’ll be giving away expansions for free. Sound familiar?

Oh you know we are going to see a million of these before the launch, looking pretty nice though. Whether you're flying in massive airships or battling tanks on the ground, Battlefield 1's Vehicles...

Beta has landed (1Sep-7Sep). I tried Hardline Beta and gave it a pass. Lets see what impression this one leaves. 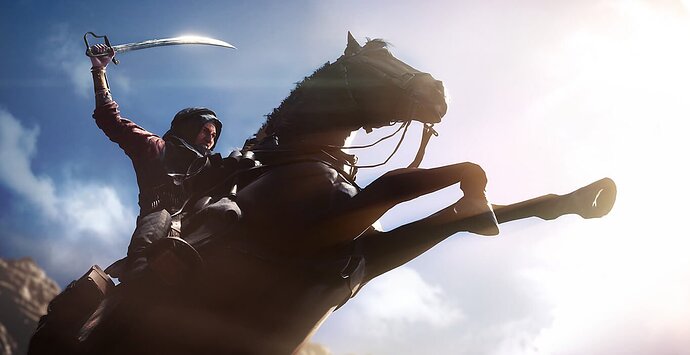 The Battlefield 1 beta is live and today we want to take a look at the most important things to know as we push away from the release date. Battlefield 1 is confirmed for Xbox One, PS4 and PC and it’ll be taking gamers back to World War 1....

edit: So I launched it this morning. I get the feeling the might have actually listened to feedback for a change