So it turns out that along with my poor ping, Battelfield 4 is completely broken for me.

I tried repairing the game twice

I will attempt to resolve the issue, but looks like I won’t be back in the servers any time soon

Boo! Was so cool having your tired, old man voice back on the channels. If you can’t play bf4, find another game and I’ll join you.

Problem is that I can’t play any online games until Failkom sorts out my latency issue.

Any of the geeks have a contact at Telkom that can perhaps have my line moved to a less congested exchange. When I finally spoke to someone at Telkom in Cape Town?? they said that my exchange is too congested and I need to be moved or I will always have this issue.

I am moving to LTE or something if this doesn’t work.

Ok well, not broken anymore. Thanks to a driver rollback

Same thing happened to us @Rizzy Telkom added so many ADSL users to our exchange that the thing pretty much collapsed. Telkom techs admitted it when they came to “fix” the unfixable problem - and there wasn’t another exchange in the area to move to because they all had the same problem.

So we moved instead

Thanks for the headsup Inge, I trust we will see you tomorrow for muster

it’s bigger than 1gb. Don’t forget to “buy” the free game in their Origin store and win a 2.45gb download ontop of the 1GB

DICE has just revealed the brand new Battlefield 4 'Classic Map', and it's Dragon Valley, the map that shipped with Battlefield 2 - which just turned 10 years old. ... 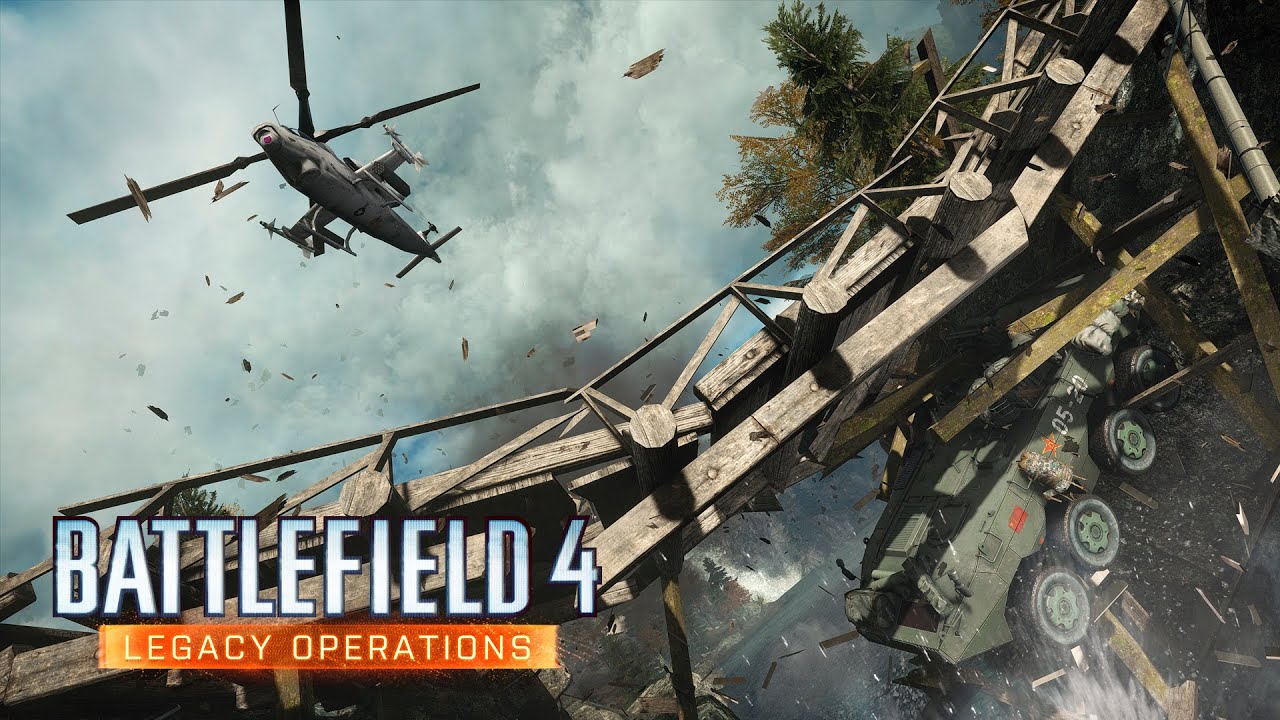 Dragon Valley should be released with the next BF4 patch, which
will also include the new community map, and night versions of three
current maps (Siege of Shanghai, Zavod 311, and Golmud Railway)

Ps. Have to “purchase” and download legacy operations at 2.45GB again… 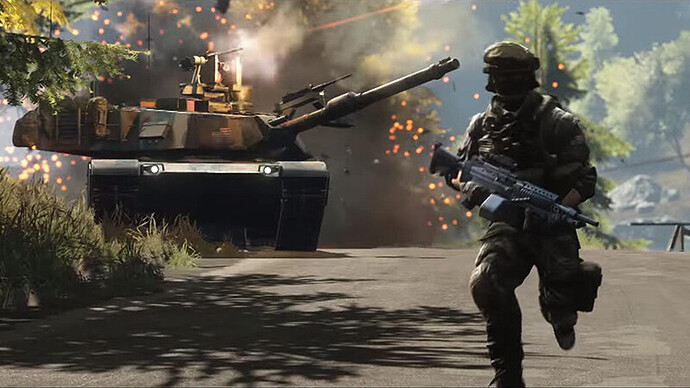 DICE may be working on Battlefield 5, but that hasn’t stopped them from making Battlefield 4 a more interesting game.

According to the patch notes for the holiday update, DICE has overhauled Dragon Valley, as seen in Battlefield 2, as well as one of the most popular death match maps for Battlefield 3, Noshahr Canals. 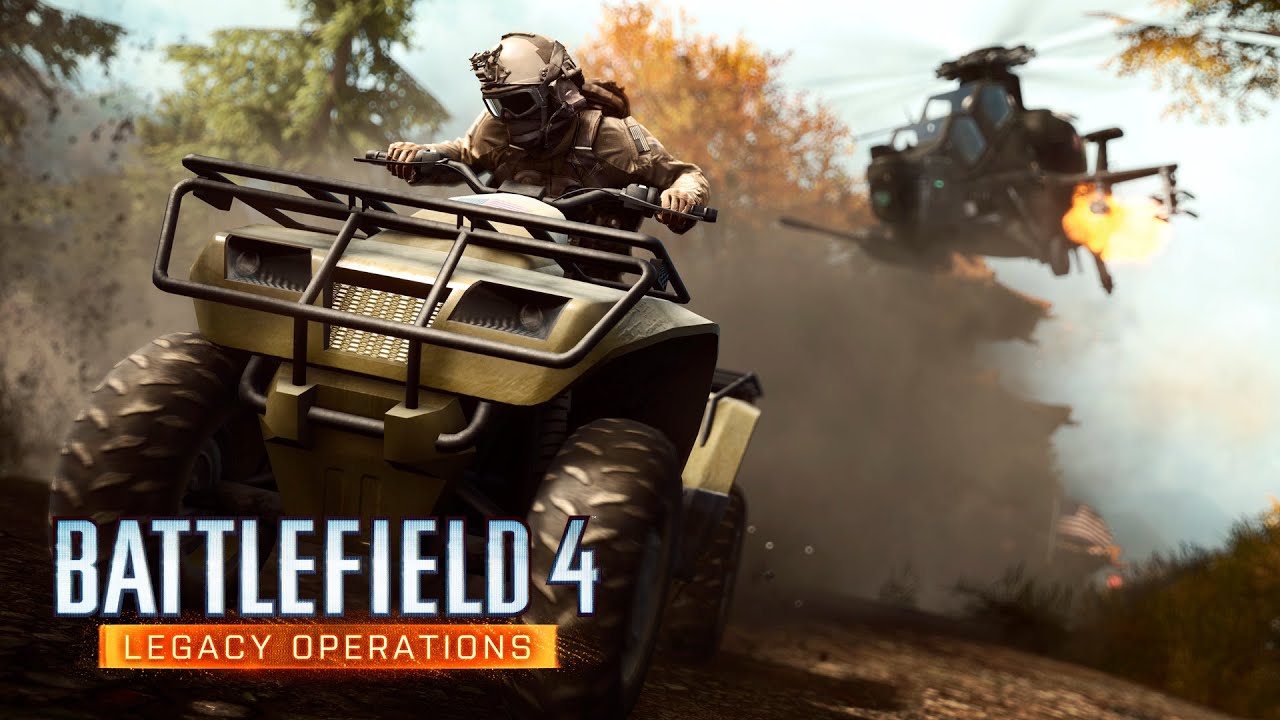 I fired up my BF4, wanting to see if my LTE could handle a FPS ping wise.
(I’m really aiming for Squad https://joinsquad.com/)

So I managed to get the pings and they are pretty good! BUT …

1st time I’ve launched the game in months and … it’s broken. My soldier just stands and slowly spins around and if you use the mouse or press W it goes bonkers and glitchy.

Holy cow! Is it really worth it?

I’m not sure, there are rumors that the cammo is anti flir?

Let’s just do away with the carrot. Donkey meet stick.

Tonight! Be there Geeks!

Ok, so after trolling the internet for hours, I got the BF4 to work.

If you ever have this issue in future, just delete your settings folder in Battlefield 4 folder in your documents folder for your user (say that 5 times fast). It seems to work out all the bugs. Probably stems from copying the game files from Mr Monster graphics card. Yes, I’m talking about you, Sheepy!

Copying the files from someone else wouldn’t be a problem unless you copied their documents folder as well… ?!