So I’ve ordered a

Of course I was saying to myself that for once a monitor wouldn’t be part of the deal as its a VR machine and then the next day there’s a big sale on UHD screens, So I grabbed a 28" 3840 x 2160 for R7k, can at lease use this machine for work then too.

Now finding a 1080 in stock in this country seems to be a no go.
So I’m waiting it out and for a non founders card, dunno who is gonna have a good price on those?

Why the GTX 1080 specifically? I for-see Nvidia gimping the 1080 after a few months of sales with a new version running HBM2.

Another piece of advise, go test VR for an hour before jumping in head first. I had the opportunity to and I suffered from motion sickness.

I’ve got the oculus dk1, some vodka helped with the sickness and with the improvements of the new headsetsi can only imagine it will be fine.

On another note I see somone has an oculus cv1 in PTA for sale… anyone wanna go get it for me?

this is why stool doesnt get invited to anything

Now only 2-way SLI is going to be possible.

Didn’t even know that was a thing, I’m not much of a sli person anyway, seen Krygo cause enough small fires and full system reloads to know to stay away from that mess. 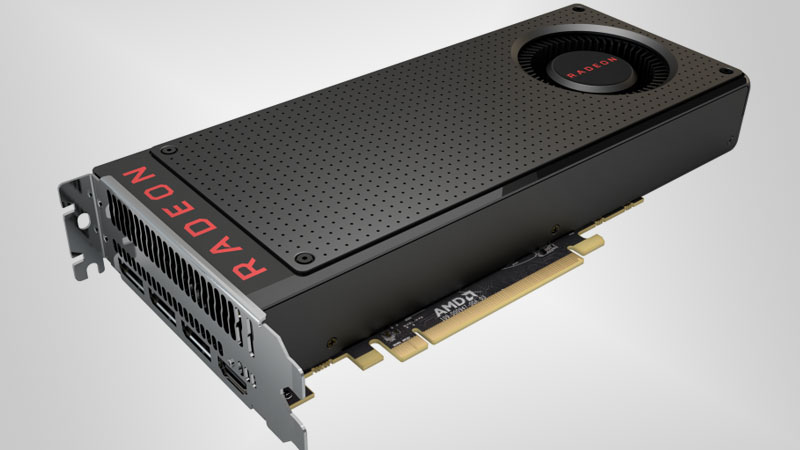 *note this card carries a MSRP of $200. It’s AMD’s mid range card - Built for VR. Quite a lot of punch one can only wonder what Vega might produce.

AMD’s top tier Vega comes out November this year which will take on the gtx 1070/1080 if you are into stupidly expensive GPU’s.

Well here’s a hint, dont use K processors intel GFX with higher speed memory.
Had my screens flicker and turning off and on ,lots of issues. Googling it people have returned motherboards and processors, end of the day it comes down to voltages auto adjusting for higher spec ram, the gpu stuff get scaled all wrong and issues everywhere.

1080 has bee preordered , expected to arrive late next week.
Then just to find a Vive

Good luck. Maybe one day we’ll be able to get steam hardware here without stuffing around.

From 16m30s him and his vocabulary gets rated

I want a Vive now.

I’ll come test yours. He stated he didn’t feel sick on the Vive at all!

Maybe one day when they are available for reasonable prices. 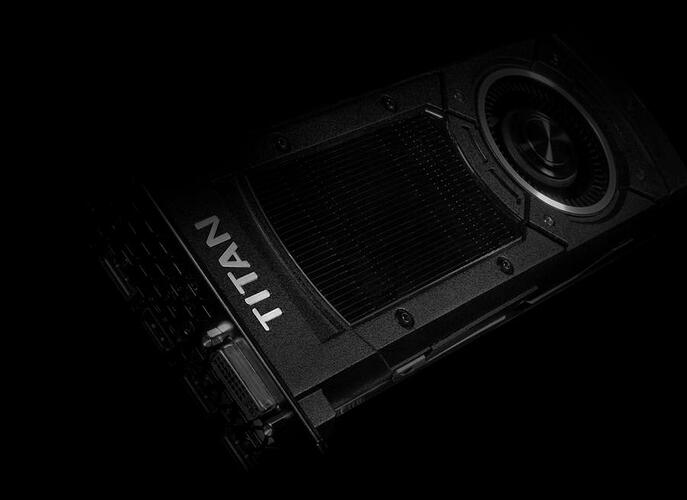 Latest rumors suggest that NVIDIA would be launching their Pascal GP100 based GTX TItan graphics card with HBM2 in August 2016.

AMD: Vega is due end of the year as well. Current leaked specs place it between the GTX 1080 and GTX Titan.

An intresting article about optics on HTC Vive vs. Rift vs. PSVR 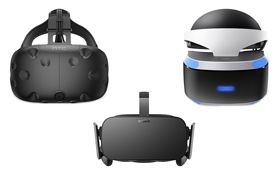 The Oculus Rift and HTC's Vive are now available and later this year, Sony's Playstation VR is coming out. This guide offers a comparison between the three and will help you device which VR system is right for you.