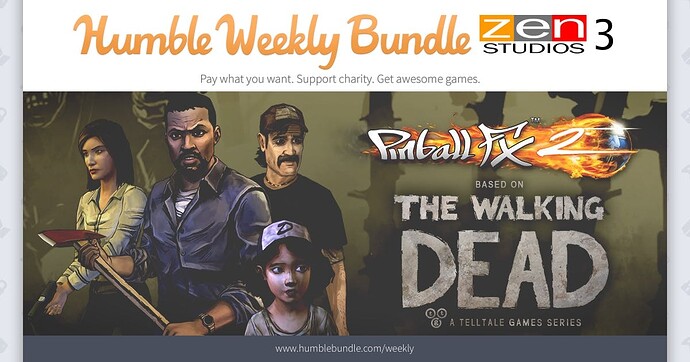 Pay what you want for Marvel and Star Wars Pinball FX2 tables, and support charity!

A whole bunch of simulators. If that type of thing floats your boat. (It does mine)

I saw your farming last night. I had a good giggle about it.

The shoutbox and its usage Meta

I’m sure he’ll figure it out soon once he is relaxed and bringing home the bacon. Bacon.

Humble Weekly is a whole bunch of Popcap games.

Pay what you want for Marvel and Star Wars Pinball FX2 tables, and support charity!

Forgot to mention, you get Steam & Origin keys for this one.

Here he is making fun of me and he went and bought exactly the same bundle!

That bridge builder is quite fun, however it’s buggy

I couldnt get past this one level so I found a youtube vid of how to do it. I built it exactly the same as the vid and it still fails. The physics are weird. Wonder if dice had a hand in it?

If you buy Star Point Gemini 2Early Access Game, about to move from alpha to beta, you get the first one as well.

Should move this post to general topic. This is a hardware deal.

Takealot.com have the Logitech solar, wireless keyboard for R479 today only.

I use one of these at the office, paid over 1000 bucks for it. (well the office did) It’s a very nice keyboard, the response is the same as any other wireless keyboard. Hardcore gamers hate wireless. (haven’t changed batteries in over three years, still going strong)

Steam is having a massive Rockstar Games sale this weekend. Up to 67% off all Rockstar Titles and up to 80% off some bundles.

I bought Bioshock Infinite on the previous Steam special and it was worth it. Very nice game, especially at that price.

Get 60% off Tomb Raider GOTY, 50% off Deus Ex or 75% off Sleeping Dogs, Hitman, Supreme Commander 2, Just Cause 2 and more at The Humble Store Square Enix Sale. Hurry, these deals only last until Friday, March 28 at 10AM Pacific Time. 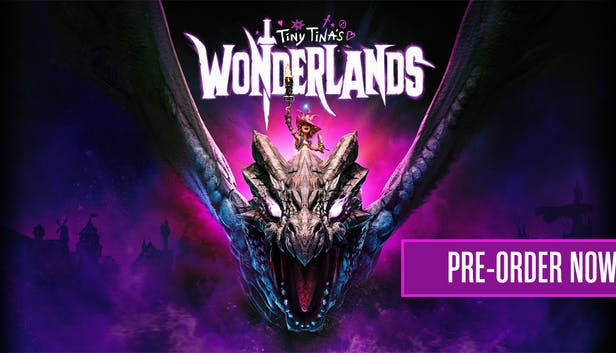 Choose from thousands of games for PC, Mac, Linux, and Android while supporting a charity of your choice. New games added every day!

I’ve had it for ages, but trying to finish Bioshock 2 before I play it. Arrgh - TMG Syndrome!