This looks quite interesting , don’t think I’ll get this one , but can be a fun game with the Mech’s

Unfortunately it’s an EA title, so that puts me right off.

puts me off badly too but man that could be a lot of fun.

titans are so OP man. What bs.

No more EA for me thanks.

not totally , in the Vid the guy jumped on the back , ripped off a panel and killed it quite quickly

I think it could be really cool if its not as screwed up as BF4. wait and check what the reviews are like or find a friend who played it and ask… looks really cool

I was being the typical BF4 player these days.

If you wish to frustrate yourself.

FWIW, there are NO South african servers. 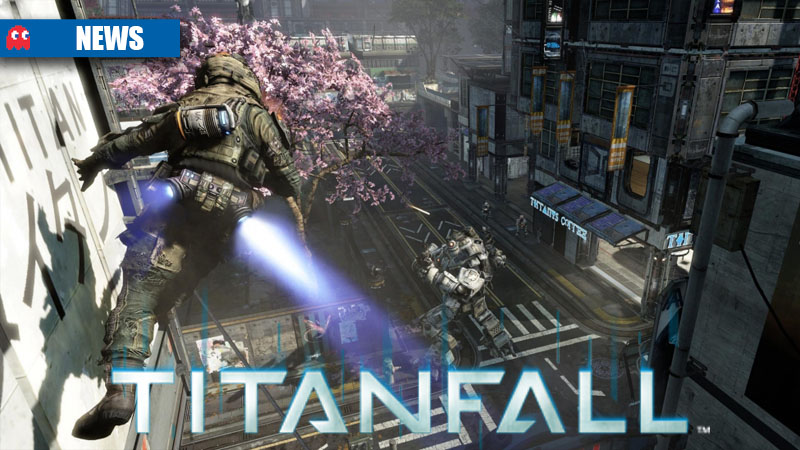 So , I got the Beta invite yesterday and Downloaded it .

Once you start the game you go through Pilot training.
Quite nice idea. you have double jump cause of your jetpack you have . you can wall run . each class has a anti-titan gun , it does quite a lot of damage .

The titan itself if not OP like everyone though. it’s almost like the main battle tank in bf4. yes it’s strong , yes it has big guns , moves quite quick BUT like in BF4 , having two or more engineers with rpg’s shooting the tank from all sides makes you go Dead quite quick

on really nice thing on the titan is the shield, it’s a catch all shield that you have to activate.
once activated you catch all bullets , rockets , nades and keeps it , once you are ready it returns the stuff back at the attackers

I’ll get some screenshots tonight.

Ps the GFX isn’t bad , a bit Half-life feel to it , but really not bad. maybe as it’s a beta the “pretty” hasn’t been added yet

It is the source engine, so it will be very half-life like.

That already is very appealing to me. I have always played best on source engined stuff.

Does the logo on the bottom right not put you off it at all?

It surely does, I plan to never support EA again tbh. They will have to release something very desirable for me to do that. 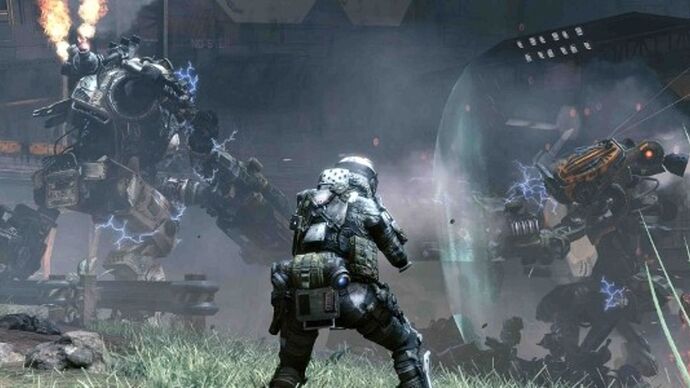 Titanfall To Take Up Titanic Amounts Of Hard Drive Space

Man, giant robots are such a hassle. They break everything, have no regard for my pristine white polar bear rug, and - …

I see I have beta access now, will download it sometime to check it out. Going to be laggy as heck though.

Just a heads up for those who are thinking of purchasing this/ who have purchased this, there is now a ‘season’ pass you can buy which will give you all the upcoming DLC’s. (Battlefield premium concept) & of course a paid DLC system.

PS. I’m not buying it. GOT ESO COMING!