Watch Dogs (stylized as WATCH_DOGS) is an action-adventure video game franchise published by Ubisoft, and developed primarily by its Montreal and Toronto studios using the Disrupt game engine. The series' eponymous first title was released in 2014, and it has featured three games in total, the most recent being 2020's Watch Dogs: Legion. Several tie-in books and a comic book miniseries set in the games' universe have also been published. Gameplay in the Watch Dogs games focuses on an open worl...

They have released the new spec’s for PC:

Apparently this will be on Steam.

Hold on… I have a very strong suspicion that this is just going to be a uplay title available via Steam. It’s not going to be Steam native.

i hate that uplay software 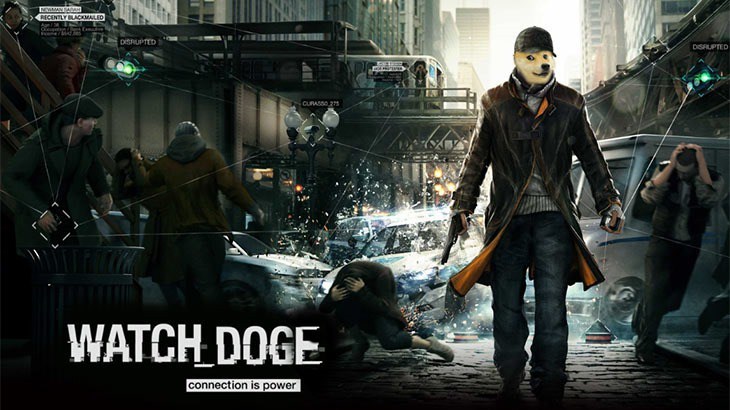 uPlay for Watch Dogs on PC only for activation [Update]

uPlay will only be used to activate Watch Dogs on the PC; you won't need to keep the service running to stay in the game.

Apparently uplay will only be used for activation.

This game is looking like a GTA & Saints row & APB:R mashup with lots of mini-games. 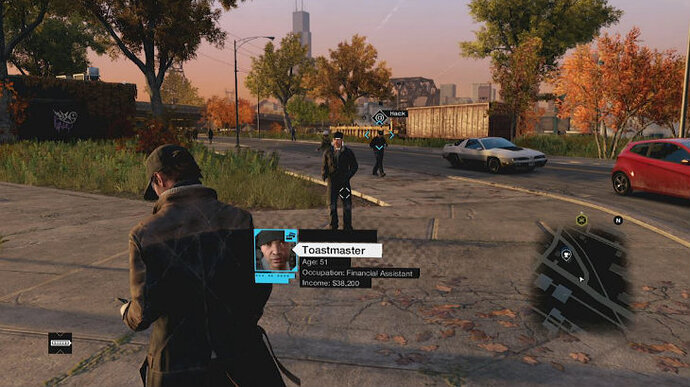 Watch Dogs has a lot to offer - the single player experience is mammoth, and multiplayer only adds to it.

Soooooo amped for this. Who’s planing on playing online?

I like the look of this. Don’t know if/when I will get it though… but you all know how easily my arms twist.

BT Games lost my business when they didn’t bother responding to my queries regarding my BF3 pre-order.

They have all these entries for various editions of Watch Dogs “starting at” x amount… and then you click on it, and the actual price is way above the “starting at” amount that they advertise.

The blatant false advertising pisses me off.

Actually - what it is, is that it is displaying the “starting at” price with the pounds symbol, but if you click on the pre-order button to view the entry, it suddenly shows you a much higher price in Euros. Wtf.

And then just cuz I’m in the mood for complaining, I go submit a support ticket explaining the issue, only to get an error message. ARGH!

I’ve got the pre-order edition from Kalahari.com

Has the following bonuses:

IMO people will buy this game on PC due to the lack of GTA 5. Ubisoft have played the timing right, they should move a few copies because we still have no solid confirmation of GTA 5 on PC.

@RaR_XPyr0X 90% of the dev team runs on Nvidia Geforce 670, that will run Ultra if you have the CPU to match.

Why Watch Dogs is bad news for AMD users.

So essentially yet more stupid competition between hardware manufacturers has a detrimental effect on the entire community. I don’t think it will ever end.

Nvidia always do this. I hate them from this aspect.
If AMD was the development partner like Tomb Raider, they would’ve added effects that work better on AMD cards (obviously) but at the same time not cripple Nvidia users by also allowing them to run it.

Nvidia like to punish people who buy AMD cards. A-holes.